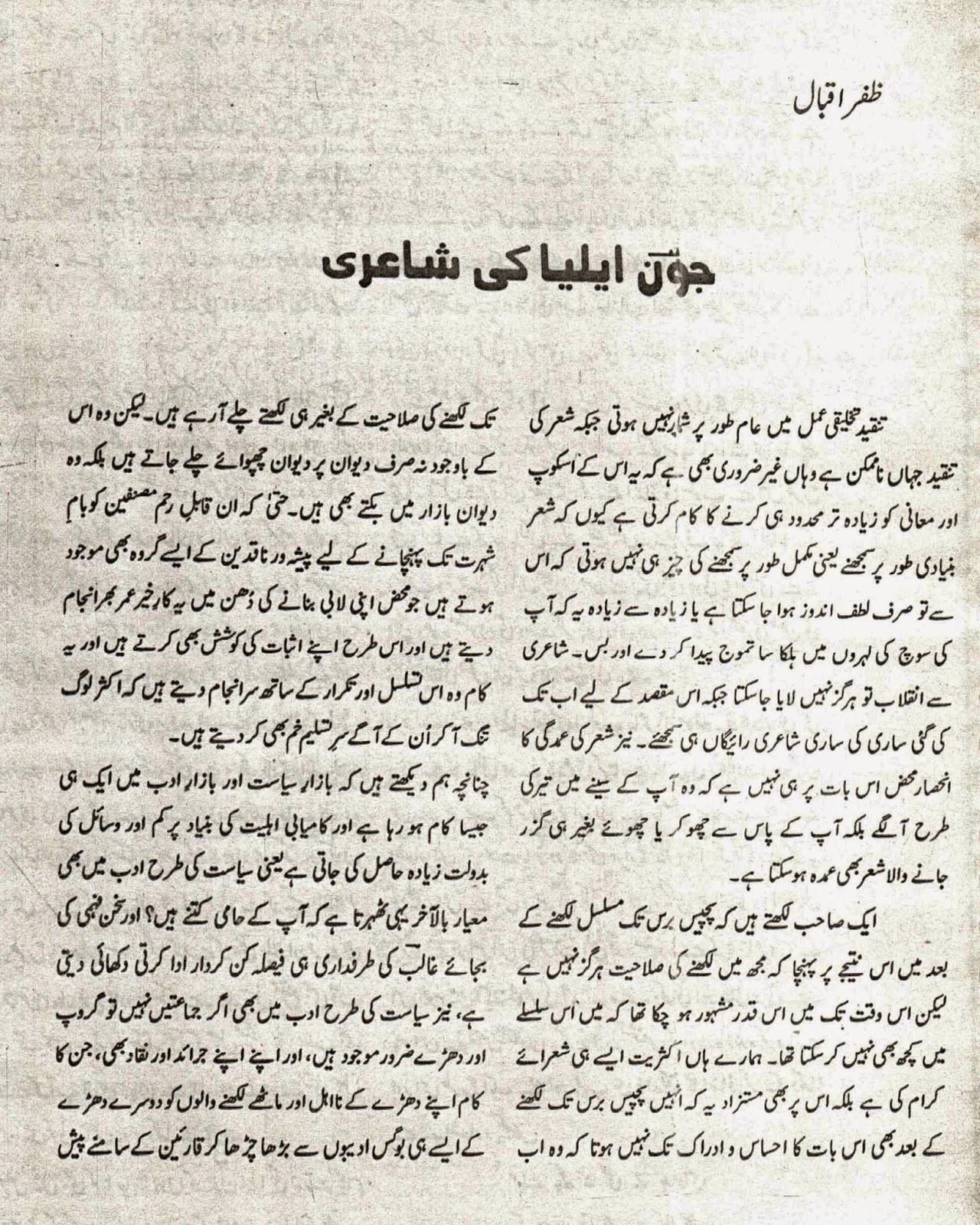 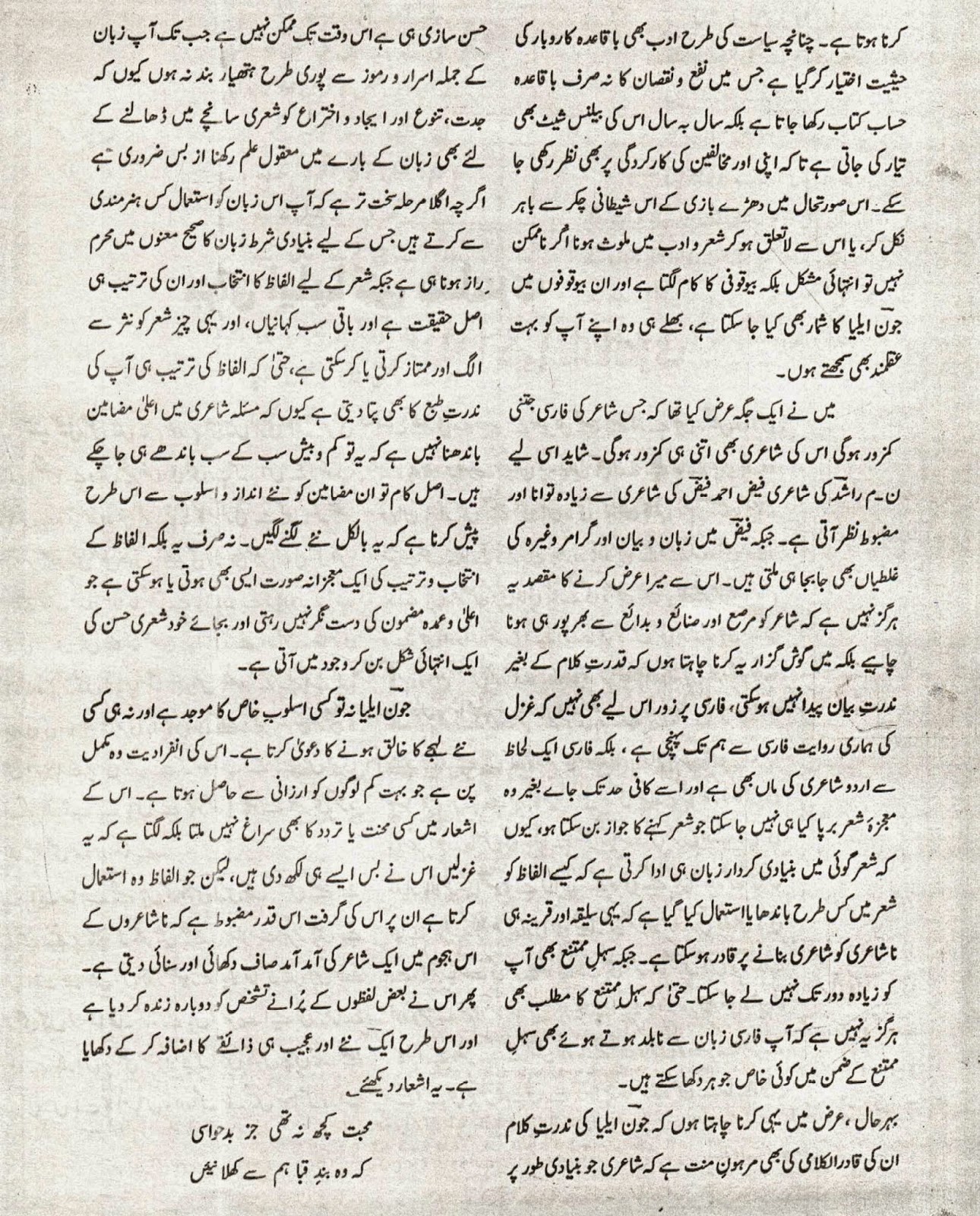 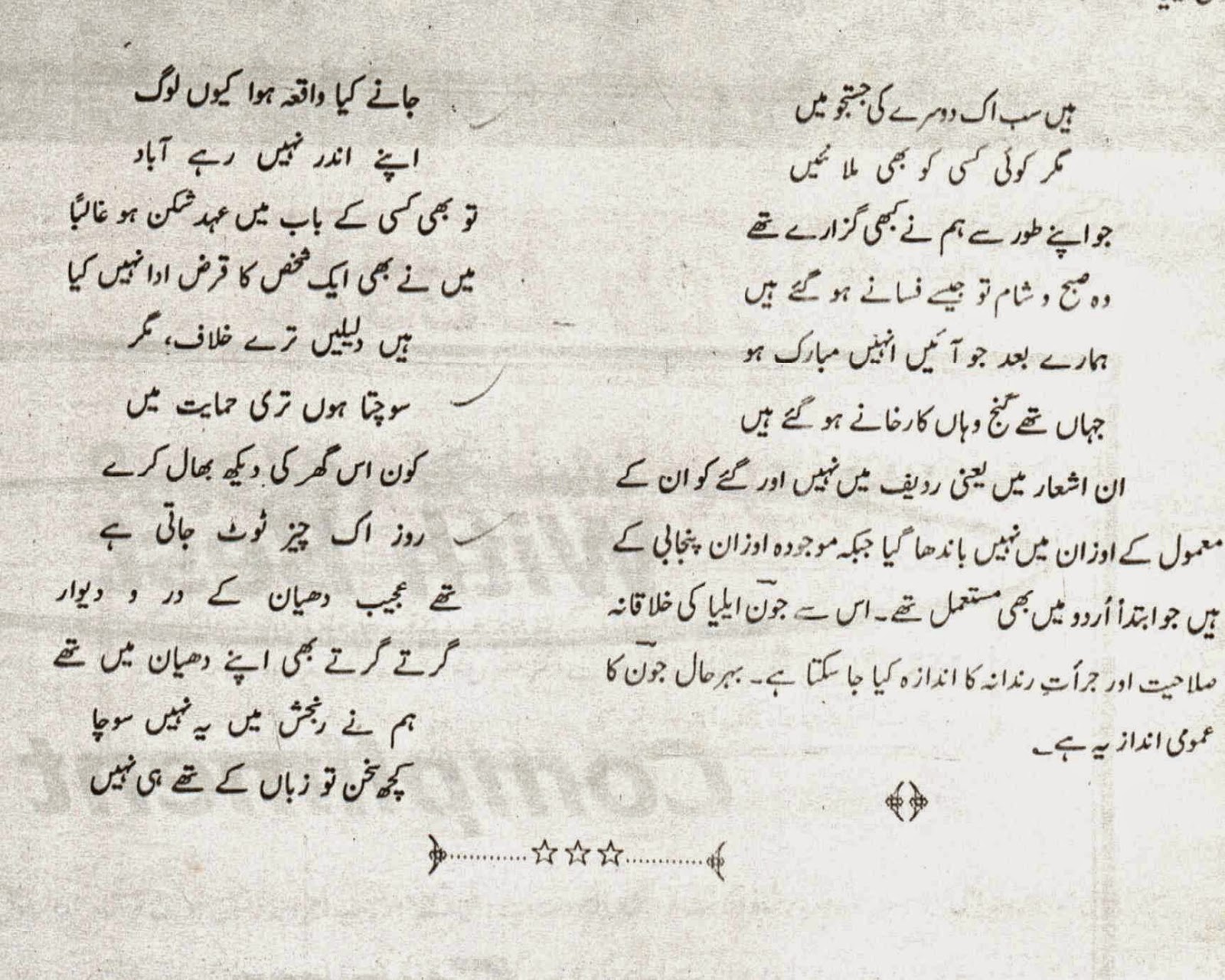 By Abu Turab Naqvi June 16, 2015
Almost three years since I have been living in Delhi. Delhi, my romance since childhood for I lived here in the stories narrated by my father. My father lived here till he was five, but had to turn back again to my hometown during the severe riots happened in 1947. My grandfather somehow managed to reach railway station with the help of a Hindu constable who put his own life to stake to protect my grandfather and his family. Anyway, many times when I visited Jama Masjid, this one place always caught my eyes. I never tried to look over due to many reasons. This is not the first time when I am visiting this place. This is the first time I am visiting it alone without any interruption or any hindrance made by friends. So, this is the place, mausoleum of Maulana Abul Kalam Azad, personality which needs no formal introduction. Anyone having a slight acquaintance with the history and eminent personalities of India would know the majestic personality of Maulna Abul Kalam Azad. Ma
4 comments
Read more