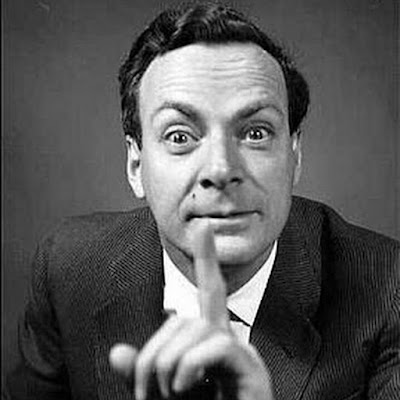 If I you think Science is boring and scientists are geeks wearing high power spectacles then you should certainly know this man. The man who broke all the conventional rules of scientific observation and experimentation through his unusual curiosity and love for learning things. Richard P Feynman, a physicist, Nobel laureate, an artist, a bongo player, a maverick, a learner in the true sense who mesmerized his listeners with his remarkably witty way of expression and brilliant ideas in Physics.

Quote 1 - You are easy to fool 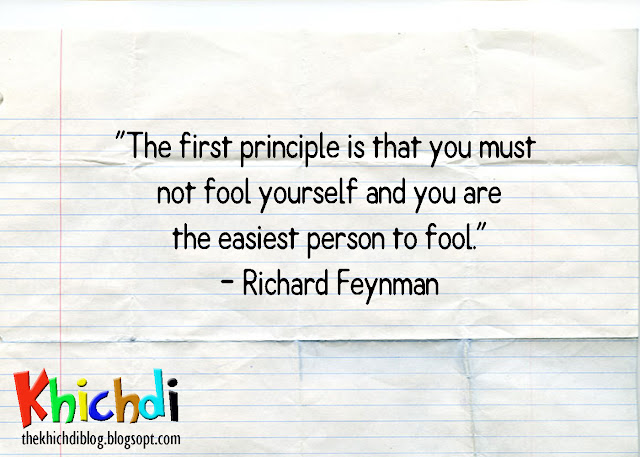 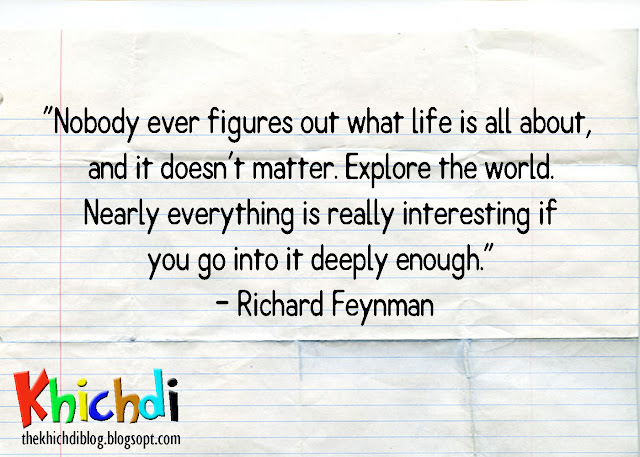 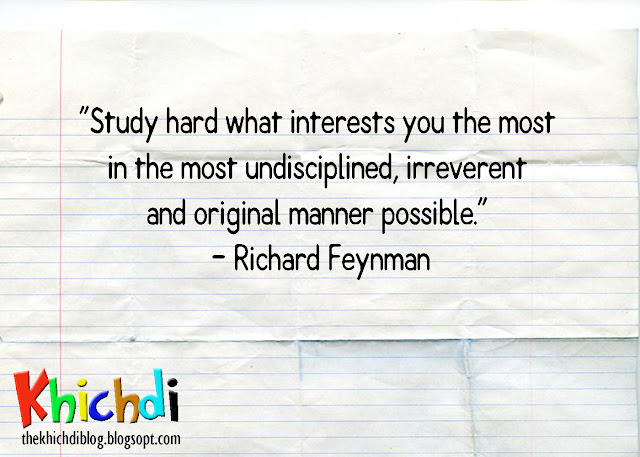 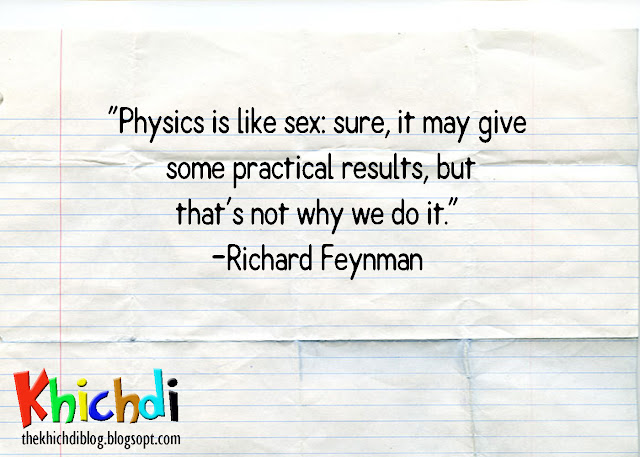 Quote 5 - Doubt is the cult 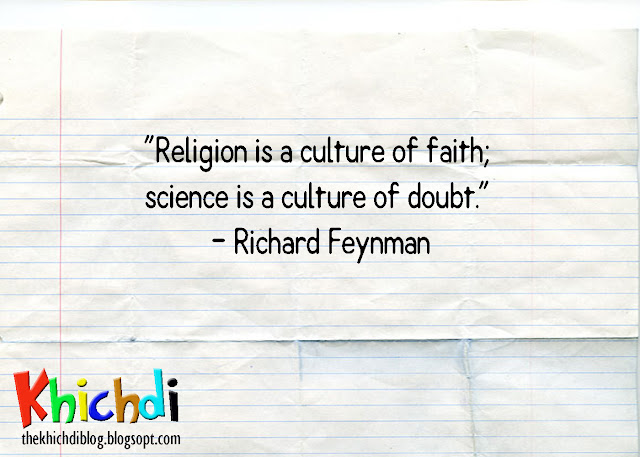 Quote 6 - Not knowing is OK 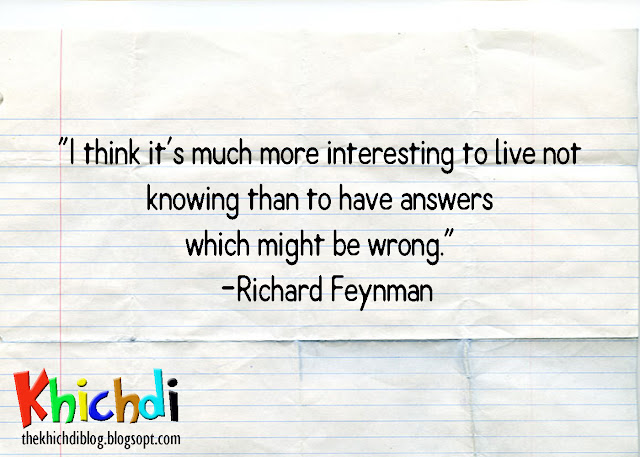 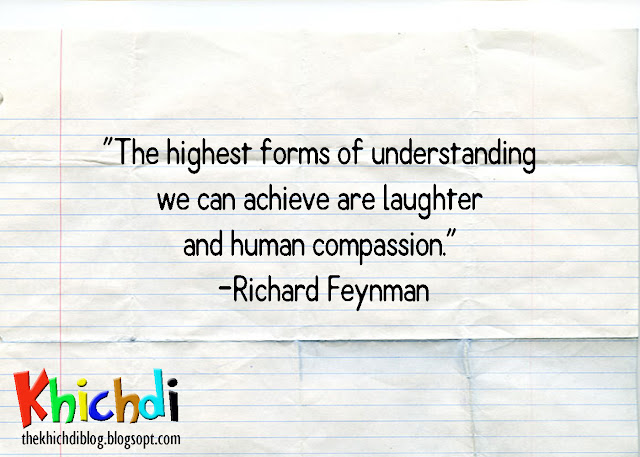 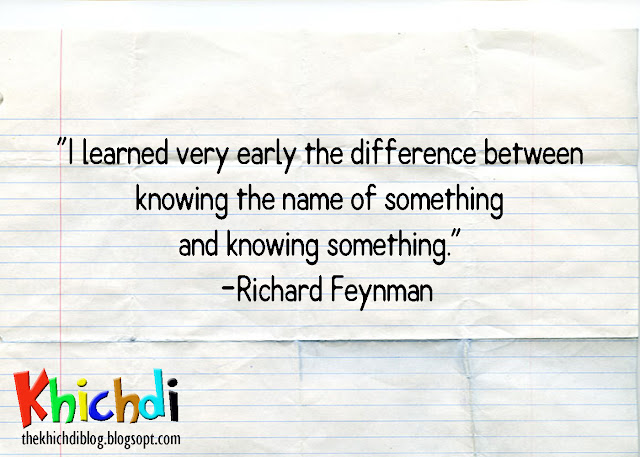 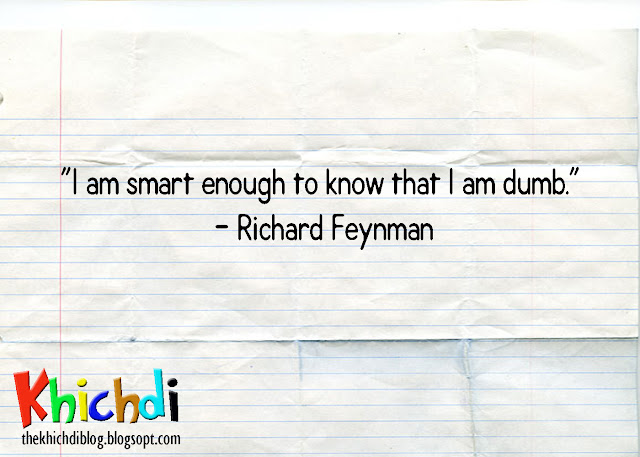