Master Madan: A singing star that shone not so long 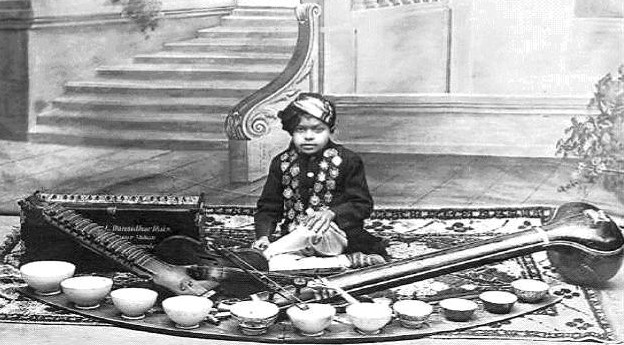 Indian Classical Music has produced invaluable gems that are still to find their replacements. Among these was Master Madan, a ghazal singer, a singing star that shone so bright and then disappeared in the misty hollow of nonentity. Though he died so young but left behind his light in the form of precious gems of Indian Classical singing that he sung during his lifetime.

Born at Khan e Khana village of Jalandhar District of British India at 28 December in 1927, Madan Mohan started his singing carrier in 1937 at the very age of 10 and recorded 8 songs in Punjabi and Urdu before his death in 1942 due to alleged poising.  Here I share the precious gems in the form of Ghazals, Thumris, Punjabi folks and Gurbanis the maestro sang during his very small tenure (source: wikipedia).